During 2019, Urban Earthmoving was  filmed by WildBear Entertainment for an observational documentary series that explores the demolition industry in Australia.

The six-part Demolition Down Under premiered on 10’s Bold on Easter Sunday.  The Urban demolition crew appear in 4 of the 6 episodes.

The series follows a number of demolition crews as they tackle everything from high-rise apartments and suburban houses to sunken yachts and massive factories and warehouses. Every job has a punishing deadline, a tight budget and often, a cramped location.

Click here to  view the trailer of the show! 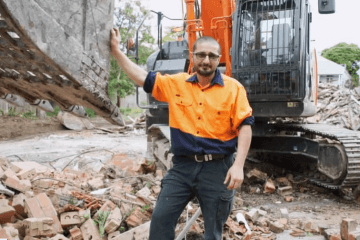 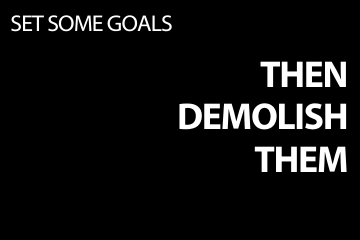 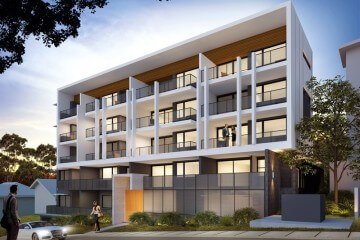 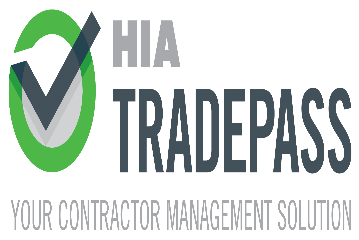 Complete your details and request a quote online now